"I feel lucky to have found Launch. They are responsive, efficient and truly feel like part of my marketing team."

The Client
Haskel, located in Burbank, CA, is a manufacturer of high-pressure, liquid and gas transfer and pressurization technology for customers operating aviation, defense and aerospace, oil and gas, hydrogen and other critical applications.

The Challenge
Haskel wanted to increase their online presence to reinforce their superior reputation and longtime leadership in the industries they serve. They needed to refine their branding message and establish a broader digital reach in order to better serve their expansive network of distributors and customers.

How We Helped
Launch developed an inbound marketing strategy that supported Haskel's immediate and long term needs, including technical content development, landing pages for lead capture, social media and email marketing. One of the immediate needs was trade show promotions. Launch developed specifically targeted pre-show and post-show emails that were sent to segmented customer and prospect lists. The emails informed readers of the booth location, event details and offered additional technical content that pertained to their high-pressure equipment needs. The trade shows were heavily promoted on social media both before and during the event. In an effort to start building Haskel's online content library, Launch also created content that promoted the company's attendance at each show and discussed the technology they were focusing on.

The Results
Since beginning its work with Launch Team, Haskel has seen an increase in web traffic as well as leads. Social media activity has increased and Haskel's tradeshow emails demonstrate high open rates month after month. 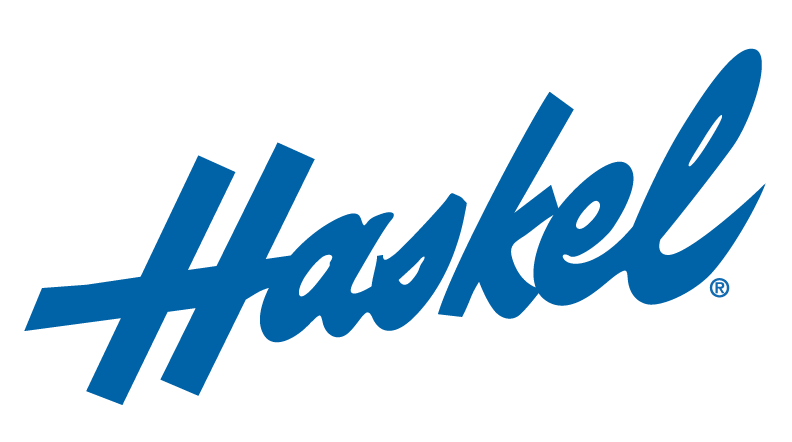 "I feel lucky to have found Launch. They are responsive, efficient and truly feel like part of my marketing team."

Ross Optical was noticing a slow drop in their sales year over year. They were referred to Launch Team by a long-time customer and industry leader who believed that our integrated inbound/outbound marketing approach could raise sales.

In order to ensure continued growth and a healthy mix of customers, Launch Team worked with Sydor Optics to reach new customers by rebranding and expanding their marketing platform - leading to outstanding results.

Lasertel came to Launch Team seeking a modern website that would work well for their customer personas' needs and behaviors. Their goal was to position themselves as an application-based company through an updated brand look.

When ASE Optics was ready for growth, they were referred to Launch Team by a friend. Through a customer-focused marketing strategy, Launch Team helped ASE exceed growth goals and positioned them for successful acquisition.

BE OUR NEXT SUCCESS STORY